Imam Abdenasser Zouhri was born in Morocco during the war of independence of Algeria. He came to the USA in 1975 on a scholarship to study Engineering. He has a B.S. in Industrial Engineering from the University of Massachusetts.

He moved to Durham in December 1989 and has been serving the triangle Muslim community as an Imam since 1993.

He is a founding member of the Carolina Islamic Council (CIC) and has delivered numerous lectures in many Masajid in North Carolina and South Carolina.

Shk. Abdenasser has earned a BA and MA in Islamic Studies from Islamic Online University.

He is married and has four children. 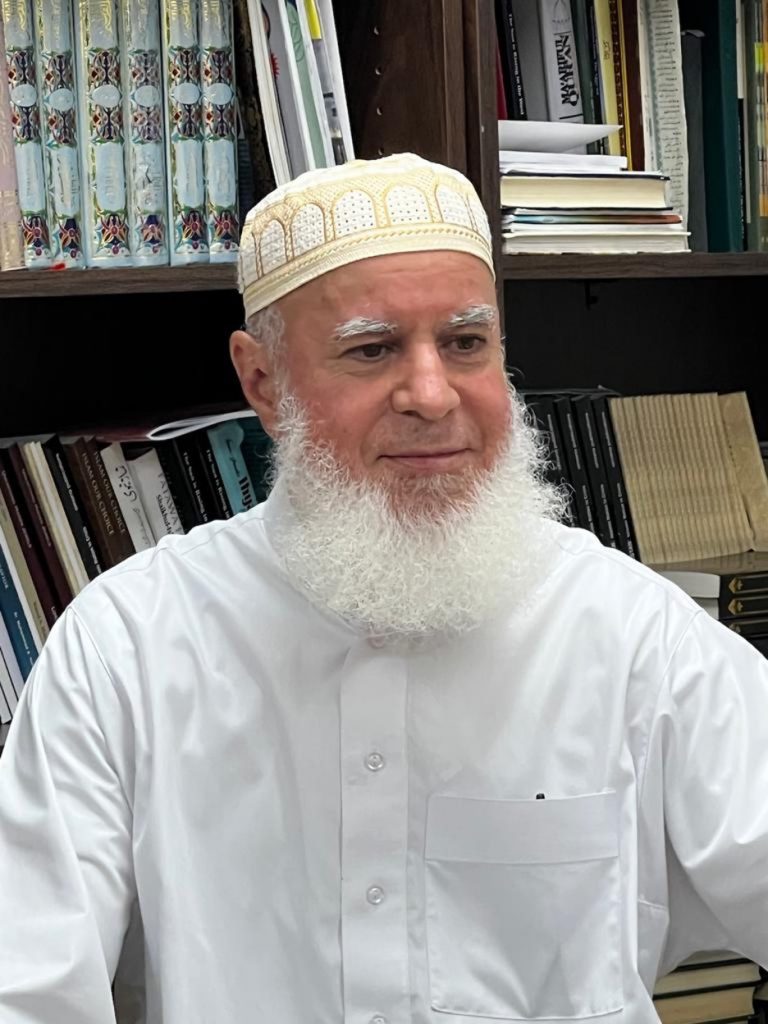